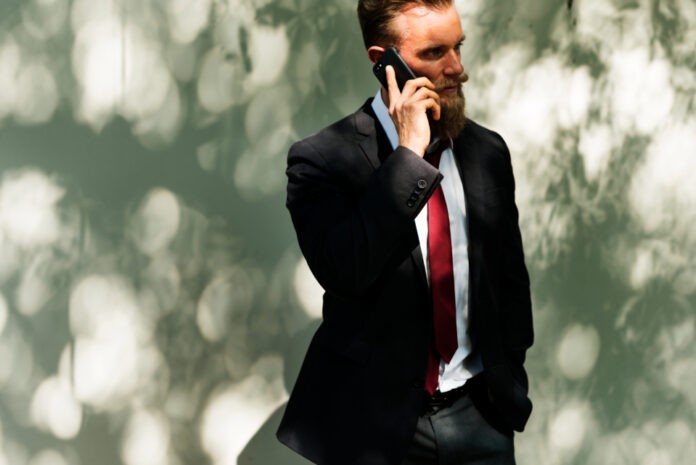 In 2018, 18 million Americans traveled to Europe, taking in the sights and sounds of some of the most culturally-rich countries in the world. From the United Kingdom, home to England, Scotland, Wales, and Northern Ireland, to France, Germany, and Spain, there is so much to see and do in Europe that it would be impossible to catch all of the “hard hitters” on one trip.

To give you a helping hand, we’ve rounded up 8 sights you have to see in the years ahead…

If you love amusement parks, there’s no better place to be than Tivoli Gardens in Copenhagen, Denmark. This stunning park is one of the oldest in the world, dating back to 1842, and today hosts open-air concerts invites guests into its breathtaking gardens and encourages everyone to seek the thrills on its amusement rides and carnival games.

Although the original Berlin Wall fell in 1989, visitors can still visit the East Side Gallery, an open-air memorial dedicated to international freedom, telling the stories of Germans on both sides. Measuring in at 1316 meters long, the open-air art gallery is the longest continuous section of the Berlin Wall still in existence, showcasing art from 118 artists from 21 countries.

The stunning Roman Catholic church of Barcelona is known officially as the Basicila I Temple Expiatori de la Sagrada Familia. When artist Gaudí was questioned on how long the stunning building would take to complete, he reportedly said: “My client is not in a hurry.” He died in 1926 when the basilica was between 15 and 25 percent complete. If you want to hear more stories of the history of the city, companies like Barcelonina offer activities in Barcelona that are perfect for first-time tourists and those wanting a deeper, more authentic experience.

If you’re a fan of skiing, then you’ve got to spend some time in Holmenkollbakken, located in Oslo, Norway. This ski jumping hill is open to the public, the original arena was built for up to 70,000 spectators, and has hosted some of the world’s most famous ski jumpers including Daniela Iraschko in March 2000 and Sigurd Svendsen all the way back in February 1896.

First opening in 1699, The Schonbrunn Palace in Vienna is another spot to tick off your bucket list, though we recommend buying tickets in advance as queues can last between three and four hours. What’s more, every November to December, you’ll find a traditional Austrian Christmas Market experience on the grounds of the Palace; great for souvenirs.

If you’re heading to Amsterdam, Netherlands, you must book a tour of the Anne Frank House, the actual house where Anne Frank hid with her family during the Holocaust. Tickets to the museum are put on sale two months in advance and sell out very fast, so make sure you’re prepared and don’t expect to show up on the day – you can only buy tickets online.

If you’re a fan of Game of Thrones, you’ll love spending time at the Walls of Dubrovnik, used during the filming of the hit HBO show. Dubrovnik is perhaps best known for its Old Town, surrounded by the 1940-meter-long walls with six fortresses, Lovrijenac, Revelin, Minčeta, Bokar, St John and St Lucas. The area is now on the UNESCO list of World Heritage Sites.

Perhaps the most famous clock tower in the world, Big Ben is one of London’s most iconic symbols, and it’s a must-see for anyone in the city. It’s attached to the Houses of Parliament and the Palace of Westminster, though it’s currently being restored and will reopen in 2021.

What’s at the top of your European bucket list? The UK? Spain? Germany? Let us know on social media and be sure to have fun exploring on your next trip. We’re oh-so-jealous!