The Best Things To Do In Cairo 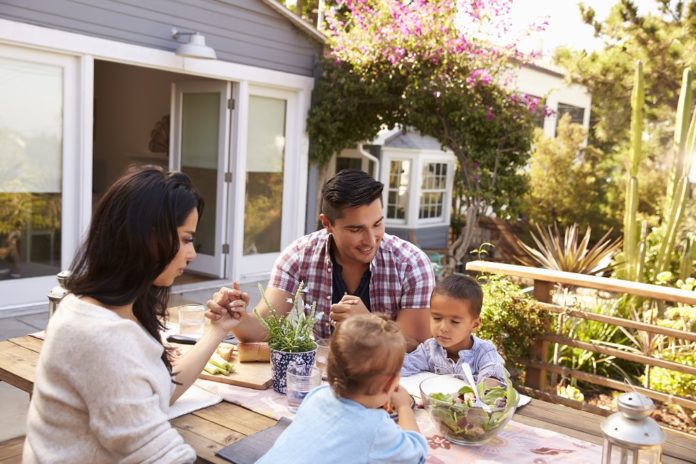 Cairo is Egypt’s capital. Cairo is home to more than nine million people. Ten million live outside the city. The entire metropolis is the largest in Africa, and the Middle East.

It is situated on the Nile River at the point where the desert becomes the Nile delta. Giza is located on the west bank, 5 km southwest from Cairo. This makes it seem like the two cities blend together.

Cairo is known as “the city with a thousand minarets” because of its predominance Islamic architecture. While most people in Cairo are Muslims, around 10% of its population is Coptic Orthodox Christians.

Cairo is known for its desert climate. Rainfall is very rare, but it is most common during winter months. Because Cairo is near the Mediterranean Sea, the daytime highs in summer are typically 35 degrees Celsius (95 degrees F). There is high humidity. Cairo is more enjoyable in winter with 20degC (68degF) daytime highs.

THE PYRAMIDS IN GIZA
Many people consider the Pyramids of Giza to be the most popular tourist attraction in Egypt.

EGYPTIAN MOUSEUM
The Egyptian Museum houses the largest collection of Egyptian artifacts in the world. The highlights of a visit include the solid-gold mask and the gold sarcophagi (Tutankhamun’s sarcophagi), the Royal Mummies Room, and an incredible number of statues and jewelry.

ISLAMIC CAIRO
The historic heart of Cairo is Islamic Cairo. This area is home to one of the most extensive collections of Islamic architecture. Many mosques, madrassas and fortifications dating back to the Islamic era in Egypt (639-1600) make Cairo one of the oldest Islamic cities.

SALAH EL DIN CITADEL
The Citadel of Saladin is located in central travils Cairo, at a strategic location on the Mokattam hills. This was Egypt’s seat of government for nearly 700 years, from the 13th century to the 19th century. It was designated a UNESCO World Heritage Site in 1976.

You will be able to see the Citadel almost anywhere you go in Cairo because it is prominently located on the Mokattam hills.

AL-MUIZZ LI-DIN ALLAH AL-FATIMA STREET
This street is very important and has a long name. This street is also known as al-Muizz, and it is one of the oldest in Cairo. It runs north-south through Islamic Cairo, and contains many of the most significant monuments of historical Cairo.

COPTIC CAIRO
Coptic Cairo can be found in Old Cairo, in the southern half of the city. These first settlements date back to the 6th Century BC. You can visit many of these places because they are part of Egypt’s Christian history. However, you can also visit a synagogue or the first African mosque.

The Coptic Museum is the only exception to the rule that all Coptic Cairo sites are free to be viewed.

CAVE CHURCH
The Mokattam hills of Cairo are home to the Monastery of Saint Simon. Also known as the Cave Church. The largest church in the Middle East, this church can accommodate up to 20,000 people. The summer church is located in the main church. It can hold 20,000 people. A smaller church has a ceiling and is used when it is rainier in winter.